Cargile Ranches have been involved in the sheep business in West Texas for over 60 years.  The Cargile sheep herd began in the early 1950s when John Cargile and his father Frank began operating the ranch at Arden.  Rambouillet was the predominant breed in the Southwest at the time and ranchers soon found that using Suffolk sheep in a crossbreeding program to develop fast-growing quality lambs was a profitable move.  At that time John Cargile began to work on a purebred herd of Suffolk to raise rams from and sell to West Texas sheepmen.

We now have a herd of hair sheep. The rapid growth and the excellent survivability of the lambs as well as the ability to adapt and thrive on native pastures in West Texas make them an excellent choice as an alternative to take place of our Suffolk and Rambouillet herds. Because of the gentle nature of these hair sheep they are easy to handle which results in less stress on the herd during a gathering, weaning lambs, and general maintenance. We have now established a herd of Dorp/Croix ewes that we are proud of. We have sold some offerings of ewe lambs at weaning the last four years and just this year held back one hundred top-end bucks to sell private treaty. Our goal will always be to sell range ready livestock to the stockmen of Texas and beyond. For more information call Benny Cox @325-234-4277 or Charley Christensen @325-234-4939. 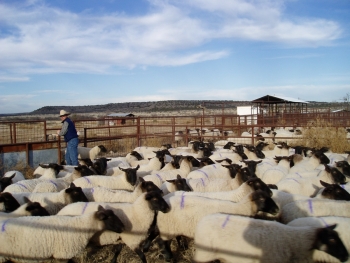 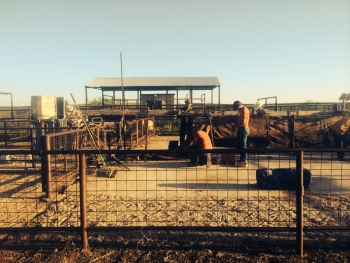 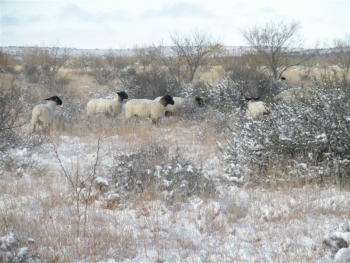 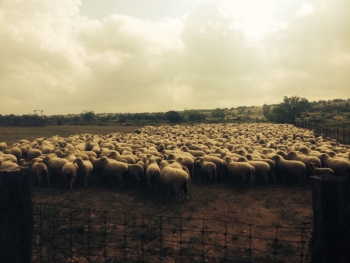 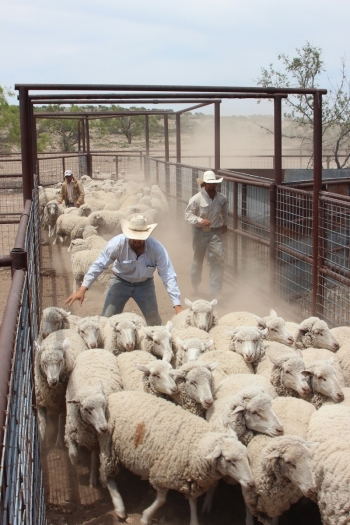 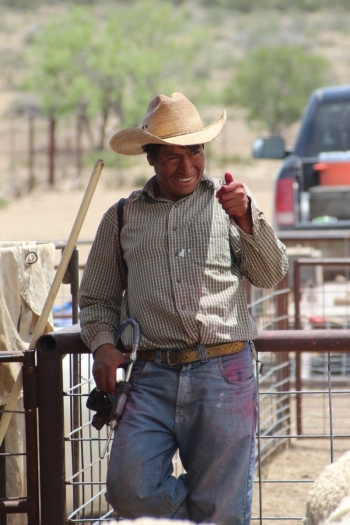 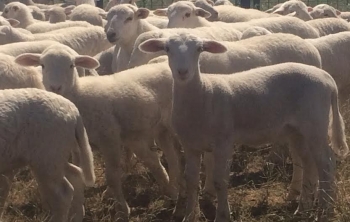 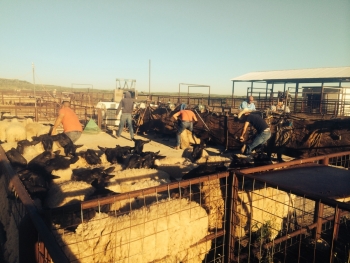 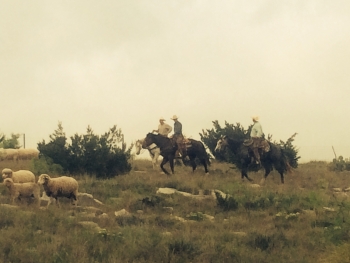 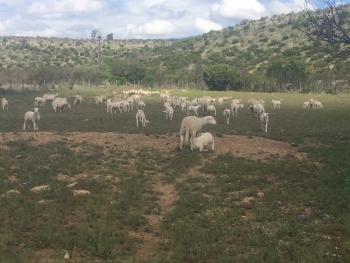 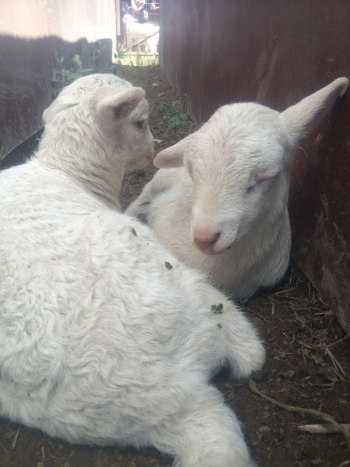 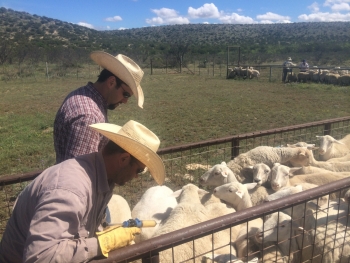 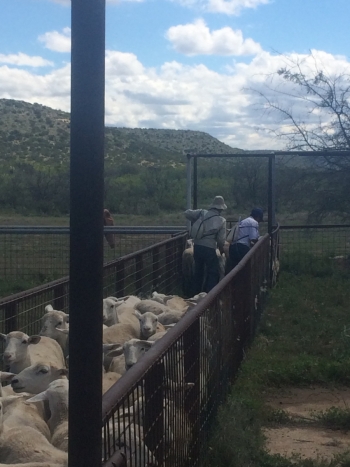 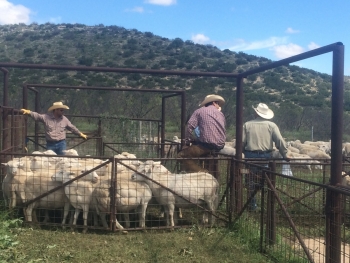 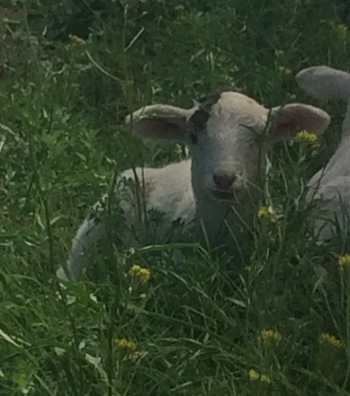